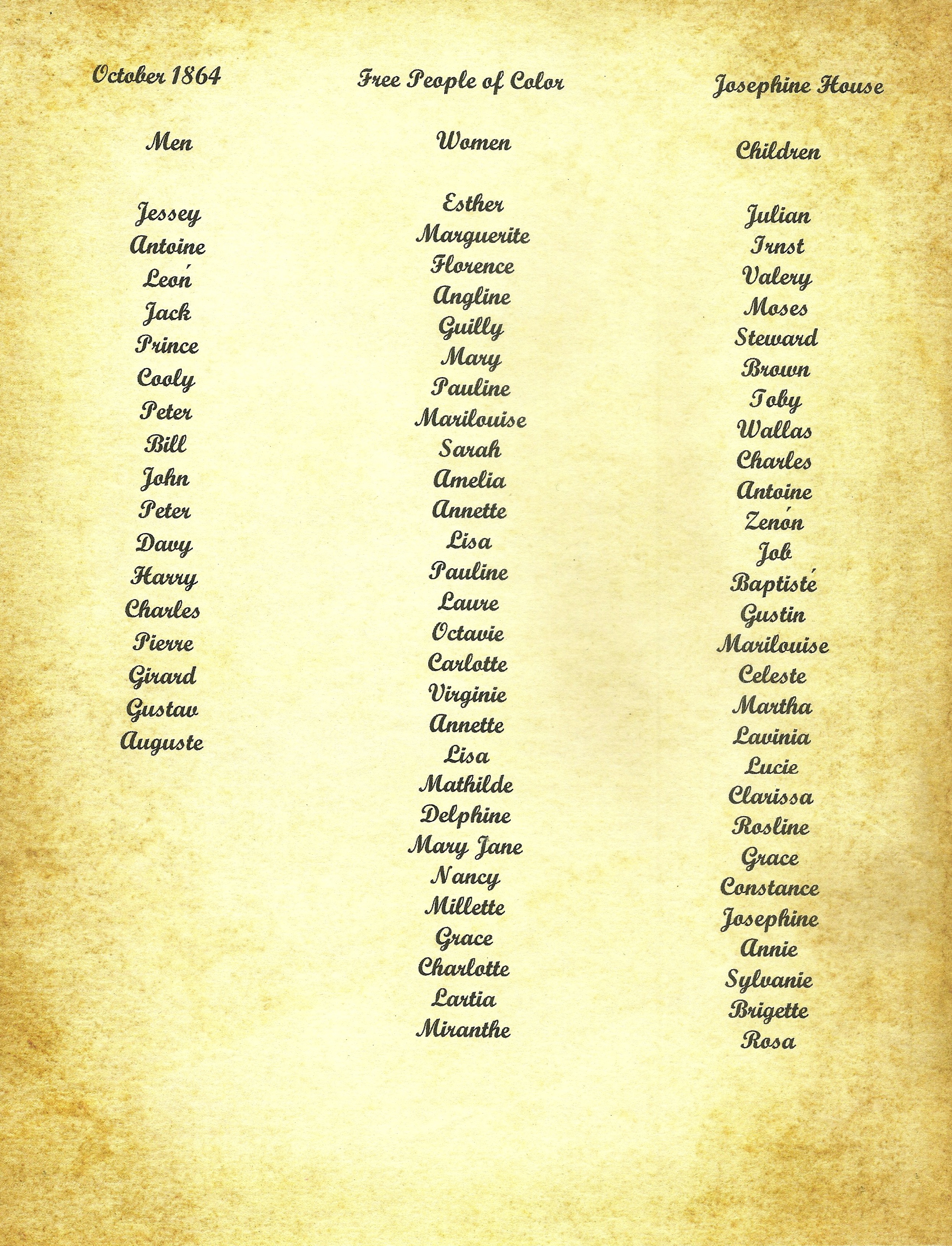 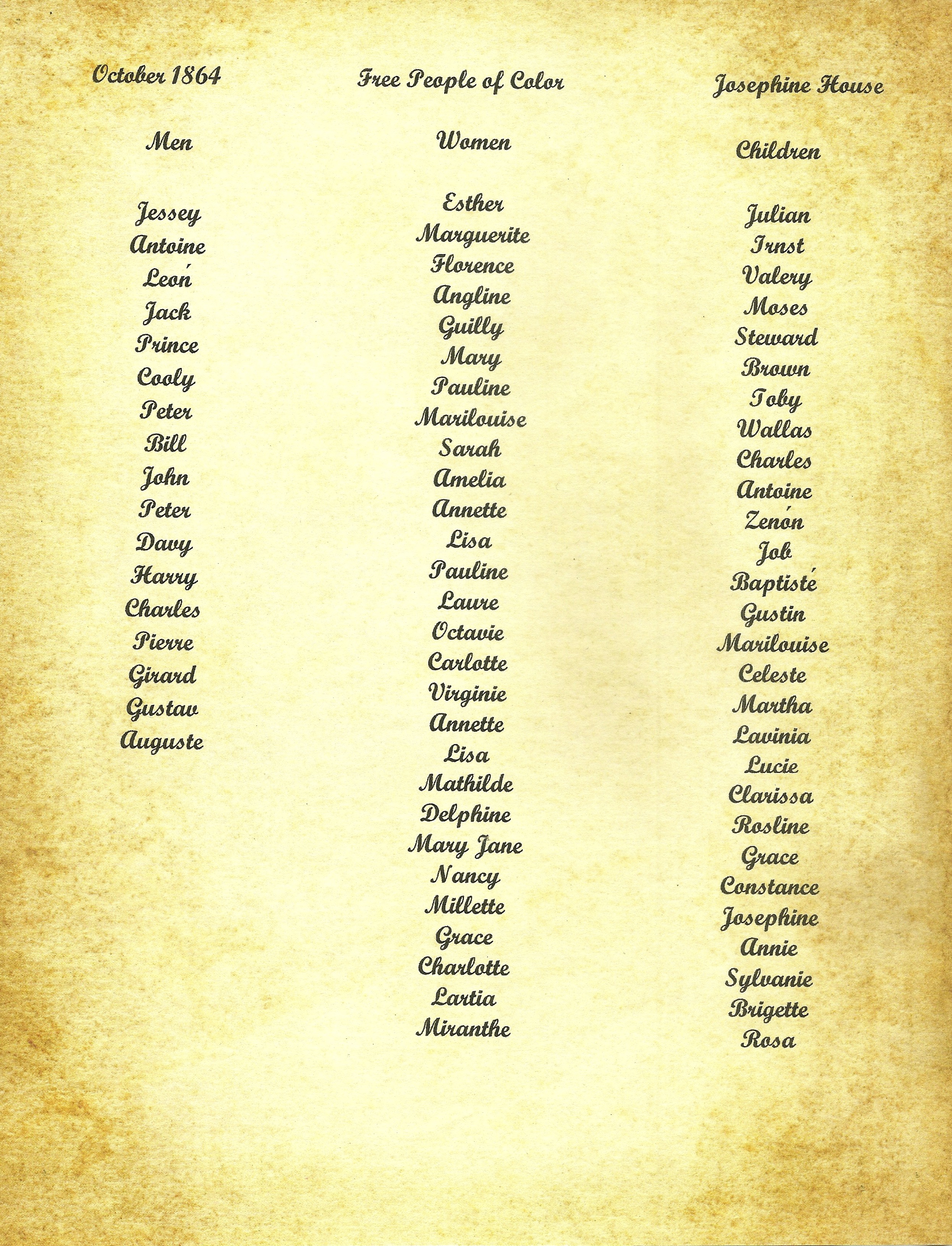 During the eighteenth century Louisiana was a colony first of France (1718 to 1769) and then Spain (1769 to 1803). Under Spanish rule slaves acquired the right to own property and purchase their freedom under the law of coartación, allowing slaves to obtain a sum equal to their market value and to petition the court for their freedom. Coartación offered slaves a stake in society: they could use their free time to earn money by selling produce in the markets, acting as nurses and artisans, and hiring themselves out as laborers. The owner was obliged to accept the self-purchase petition if the slave were not disorderly. The purpose of this law was to protect the institution of slavery by creating a middle group of blacks. By the end of the Spanish period, 1,490 blacks in New Orleans alone had acquired their freedom by cash payments, a remarkable achievement.

Following the Louisiana Purchase, the growing free black population was augmented by three thousand French-speaking refugees from Spanish Cuba in 1809, forced out because of hostilities between the mother countries. By 1810, the Louisiana Territory boasted 7,585 free persons of color, most of them living in New Orleans and representing 44 percent of the city’s free population. The Territory also contained about 35,000 slaves and 35,000 whites.  During the Territorial period (1803-1810), Louisiana ended the right of self purchase and excluded free blacks from participation in the new democratic institutions. The Black Code of 1806 stipulated that only slaves age thirty and older who had demonstrated “honest conduct,” i.e., not run away or committed a criminal act, could be freed. After statehood in 1812, the age limit remained in effect but the law was revised in 1827 when the assembly permitted judges and police juries in the parishes to decide if younger, resident slaves (those born in Louisiana) could be freed. In 1830 a law required manumitted slaves who did not receive exemptions to leave the state within thirty days while owners were forced to post a $1,000 bond to ensure departure. The next year this law was softened, but it was clear that acquiring free status was becoming increasingly difficult. In 1852 the assembly required freed slaves to emigrate to Liberia, rescinding this requirement in 1855 and turning the question of individual manumission over to district court juries. In 1857 the legislature prohibited emancipation altogether.