All The King’s Men 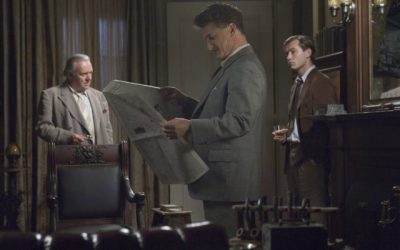 The story is about the life of Willie Stark (played by Sean Penn), a fictional character resembling Louisiana governor Huey Long, in office 1928 through 1932. He was elected as a US Senator and assassinated in 1935. The film co-stars Jude Law, Kate Winslet, Anthony Hopkins, James Gandolfini, Mark Ruffalo, Patricia Clarkson and Jackie Earle Haley.

All the King’s Men had previously been adapted into a Best Picture-winning film by writer-director Robert Rossen in 1949.